The Legacy Keeper: A Celebrant’s Gift to Me

My brother Jim had died on February 19th just over a month ago. The Sunday after my family gathered on that warm afternoon to share all of the stories we had accumulated throughout his lifetime. We (2 of my brother’s children, all 4 of mine + grandkids galore) had come to meet Keith Page, our Funeral Celebrant. I had briefly met Keith last year when he and Ty Rose, another Celebrant, came to our Mortuary to provide us with a glimpse of what a Celebrant service looks like. Little did I know that one year later he would be sitting in front of us, promising to tell our story.

Keith arrived on time. His dark hair was pulled back in a tight ponytail and his smile shown through a dark beard speckled with white . . . a profound sense of comfort settled throughout the crowded room . . . 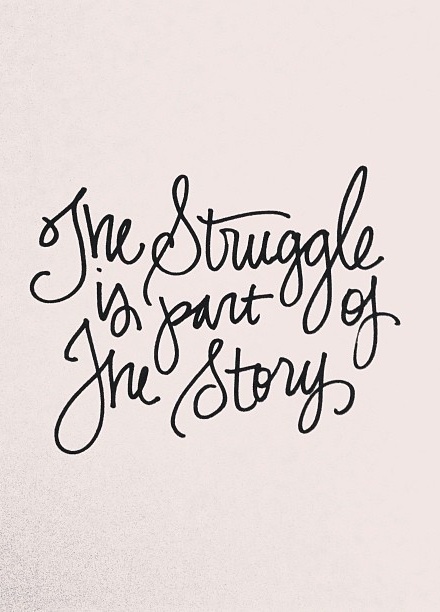 After circling the room meeting our clan, he explained that he was here to capture the essence of the father, brother and uncle who had died. He wanted to hear not only the stories filled with life, love and fun, but also the heartbreaking truths about who this man was and the effect that he had on our lives. He was here to tell our story but, more importantly, to tell my brother’s story. A story of love and loss, heartache and pain. Of wanting to do good, but never figuring out how. A story of someone lost and then found. A story, when told would heal our pain. I didn’t know just how that would happen but I trusted the man who cared enough to let us speak the truth.

I shared my memories of my brother, of his life as a child, how proud he was to be a Corporal in the Marine Corps and serve his country in Vietnam. I recalled his struggles with PTSD, his addictions to opiates, and the lifelong demons that held onto him. I watched as Keith wrote on that big yellow legal pad with a bold, black marker. It seemed strange at first, but then I realized that he was writing with permanence and sweeping strokes the words that made up the legacy of my brother’s life. 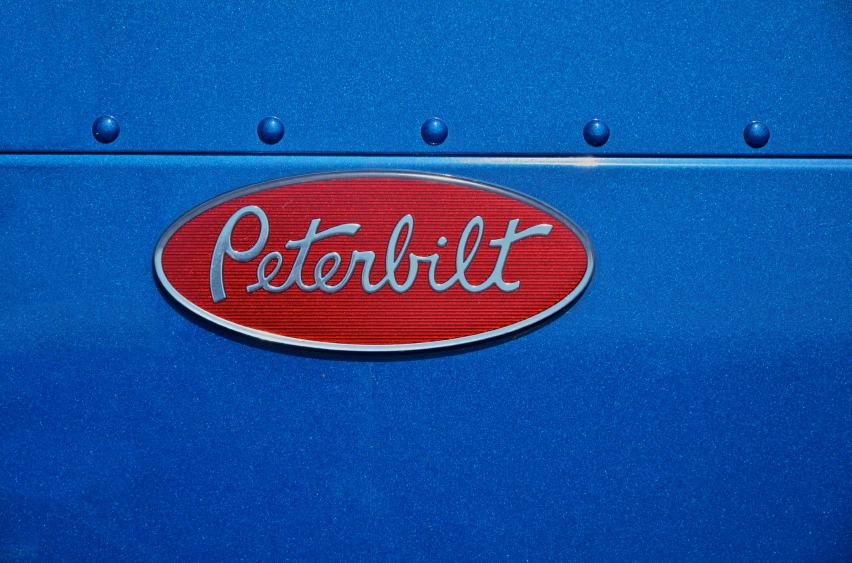 As each of my kids brought their uncle into view, I was taken back by what they remembered. His favorite clichés, the cars he drove, his obsession with Peterbilt Trucks and the little girl slumber parties he crashed, performing his famous Elvis impression with a hairbrush for a microphone and dancing with each little girl. With a tube of lipstick he conned out of me, he would sign their little arms with “Elvis”. He was a wonderful playmate and they adored him. As I listened to them remember, tears sprang and earlier, happier memories flooded my soul. This was the man I wanted to remember. These were the days filled with life and laughter.

Then Keith looked over to my niece, Jim’s daughter Jayme, and said, “I haven’t heard from you yet.” She paused, and then said words that broke my heart, “I’ve been listening to all of the stories my cousins have been telling . . . and I don’t have any good memories to tell.” Too many broken promises had led his children into estrangement from their dad. I moved him from Oregon to California with a small hope of reconciliation but nothing changed until the night of his death when Jayme came. Keith asked if she would like to write a letter to her dad, she said she would but didn’t want to read it at the service herself. Keith lovingly said, “I will read your words.” Three and a half hours later, with legal pad in hand, Keith left us.

I was exhausted, emotionally and physically spent, and as I looked around the room, so was my family. There were tears and hugs, sighs and laughter, as we continued to recount the memories that filled the room that day. 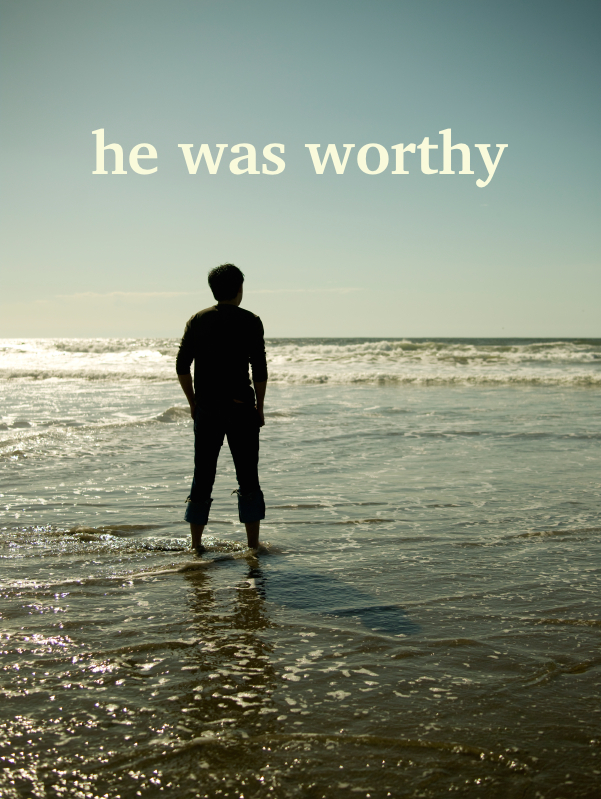 Out of the stories emerged the man I wanted to remember, the man that I wanted to honor. I saw that he was worthy and that I was now the keeper of his legacy.

I miss him. When thoughts of him come rushing at me  there will be tears and moments of great sadness. But I do know that for our family, using Celebrant helped us to honor and pay tribute to my brother. After that family meeting my heart felt renewed and at peace. We had created his legacy.

– How does this idea of the “Family Meeting” strike you?

Is it intimidating or inviting?