This is the final installation of our Head of Accounting’s story as she watched her husband’s life come to an end almost a year ago today. To read all of her story, click here: Part 1, Part 2, Part 3.

“Happy Birthday, Babe!  The day this blog posts will be your first birthday in heaven,  and my first without you.  I think I will go to Dana Point with Bella and April if she is free. Then have the family over for pizza.  You know we lost Molly the first Sunday in March, so it’s just Bella and me now.”

Part of my healing journey is journaling fairly regularly to Lou.  I also let him journal back to me through my fingers on the computer keyboard.

Let me tell you something of those last weeks we had Lou. They kept increasing his medications and he hallucinated quite a bit. Some of the medications were totally wrong for him and caused terrible side effects. Also, Lou fell several times.  The nurse took everything away and said it was time for him to remain in bed.

It was 4/15. I was trying to finish our taxes on the computer before midnight. Lou fell, trying to get to the room where I was working. If he could not see me it became a huge source of anxiety for him. I strapped him in the wheelchair, so he could be with me. When he was too exhausted to sit, I helped him back into bed. I tried to get him soothed enough for me to finish. We were both so stressed.  None of his medications worked that night.  He could not sleep. The nurse on night call told me to increase the one he was having the psychotic reaction to and someone would come soon. Lou got much worse. I panicked and became hysterical. That immediately caused Lou to find the strength to become normal & sane and overcome the effects of the medication.

During that time of him calming me down and holding me beside him in his narrow bed, Lou spoke to me and gave me what I have come to think of as his final benediction over me: Wonderful words from God through him, that will carry me the rest of my life.  We finally fell asleep in each others’ arms.

About 5 am a nurse came and told me they were changing the medication and making him “comfortable”. They put him into a “medical coma” which he never really came out of, except once. He had had no water to drink for 8 days by then, because they said he would choke if given any. When he decided to talk, he fought and fought to find and loosen his tongue. “I am dying!” he cried out. That was all he was able to say. 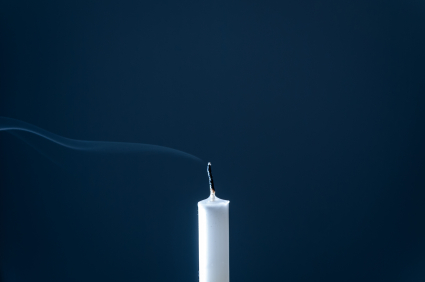 On Lou’s last night, my girlfriend took the night watch while I got a medicated sleep.  I woke with a start that morning to the song rolling in my head by the Kinks:  “So Tired of Waiting for You.”  Was it Lou trying to get my attention? I flew out of bed and to his side.  His hand was warm but most of him was cold. I spoke to him and told him over again and again how I loved him and to go with God.

I had no training as a celebrant, but I knew it was important that Lou’s service do him justice and share his story. I figured I needed to be the one to do it. His unfailing love and care for me had been unparalleled. Outside of me, no one was more important than his loving, faithful daughter April and his grandkids. I simply couldn’t just do facts and statistics. Lou was not that kind of a guy.  He deserved more.

I ended up giving a eulogy that helped people see the man, the one who existed behind closed doors, the one our family loved and respected so much.  Then, it was important to show him visually from a child on up in a video tribute with meaningful songs in the background. Our pastors spoke, our loved ones sang: “It is Well with my Soul” (and it was: He went straight to the arms of Jesus), and “Mansion over the Hilltop” (his favorite, and where I know he is living today.) 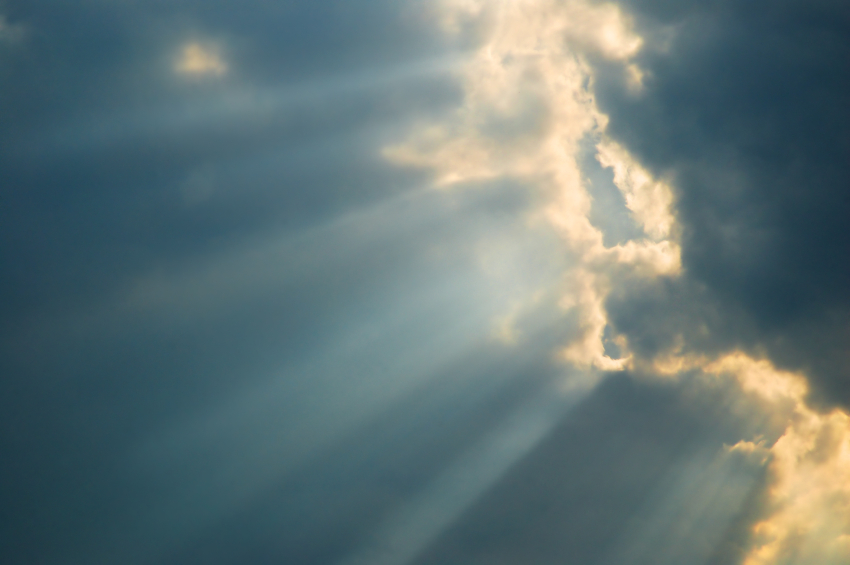 We ended with everyone singing together: “Blessed be your Name”  The words described perfectly how Lou and I chose to view this horrible, shockingly short ordeal of pain we lived through together.  The Lord gives and takes away.  It would have never been our choice for this to happen to us. Still, our hearts chose to say “Blessed be the Name of the Lord”.  As I am writing this, I am thinking of Easter.  Because of the resurrection, I know Lou also lives.

Four short months of suffering together, has been followed by the hardest year of my life.  But make no mistake: It is my pain, for MY Loss, not Lou’s.

Still, I am getting by.  I have my family, my faith, people who care about me and my occasional Lou sightings.

So, Happy Birthday, Babe.  And thank you… You were amazing!  I truly had the best!

What practices have you found helpful in your grief journey?